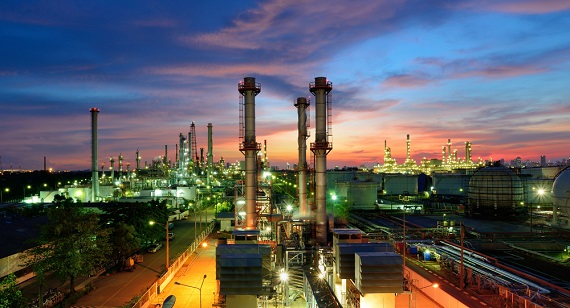 Some of the most significant names in the Iraqi Oil & Gas and related industry are our clients. Together with our international principals we help them run a smooth and efficient operation contributing with an array of services.

Below is a list of them with brief info. 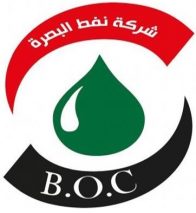 Based in Basrah, BOC is the oil company managing the southern oil fields of Iraq. Presently, BOC is building a large medical complex on its Al-Makena site for staff with modern facilities. It will be a step forward in modernizing the Basra skyline with its futuristic design.

There are 30 oil fields and 160 survey sites in MDOC’s area of operation with 319 wells drilled as of October 2012. Production is concentrated in the fields east of Baghdad and Ahdab oil fields which are expected to reach 140,000 barrels per day by the end of this year.

NGC was established in 1998. It utilizes gases available in the fields of Iraq to produce dry sales gas for electrical petrochemical and fertilizer industries, LPG for domestic and export use, natural gasoline which is used as fuel, and sulphur for industrial use both locally and abroad.

SCOP works with globally renowned engineering and contracting firms to do detailed design for oilfield projects. It also carries out testing and engineering simulations for pipelines, reservoirs and welding work to ensure safe design at the initial operational stage.

MOC produced 83 million barrels crude in 2012. It manages the huge fields in Missan province. Its operations are managed in cooperation with CNOOC in Buzurgan, Abu gharab and Fuqua fields, with Petrochina in Halfaya field as well as developing operations in Noor and Amara.

Founded in 1998 for the treatment of natural gas associated with oil extracted from the fields in the South such as Rumaila North, Rumaila South to produce dry gas, liquefied gas, butane and natural gasoline for export and to fill natural gas demand for domestic consumption.

SRC began production in 1974 in Basra and produces oil derivatives using the latest methods and technology in production, ensuring high quality products. SRC continues to modernize, expand and diversify their products and is currently working to obtain a certificate of quality (ISO).

Established in 1953, the company in engaged in the production of Urea and Ammonia and Nitrogen using natural gas from Al-Romela fields and water from Shat-Al-Arab. The company has in-house fabrication and inspection capability for spare parts and repair of heat exchangers.

The State Company for petrochemical Industries (SCPI) established in 1977 to manage and operate the petrochemical Complex No.1 (PC-1) and its future expansion process plants and facilities. The complex consists of six major process units designed to produce polymers and petrochemicals for both domestic use and export.

LUKOIL is one of the major international oil and gas companies that accounts for more than 2% of the world’s oil production and around 1% of the proven hydrocarbon reserves. While having the full production cycle, the Company exercises full control over the whole production chain — from oil and gas production to petroleum product sales. The Russian Federation accounts for 88% of hydrocarbon reserves and 83% of hydrocarbon production, with the main activities concentrated in four (4) federal districts, including the Northwestern, Volga, Urals and Southern Federal Districts.
Every day millions of consumers in more than 30 countries worldwide buy our products, energy and heat, improving the quality of their life.

Badra oil field with estimated reserves of over 3 billion barrels of oil is located in Wasit Province in Eastern Iraq. In order to develop the oil field, an operator company, Gazprom Neft Badra, has been established, representing the interests of the international consortium comprising Gazprom Neft (Russia), KOGAS (Korea), Petronas (Malaysia), TPAO (Turkey), and the Iraqi Government. The project is scheduled for 20 years. 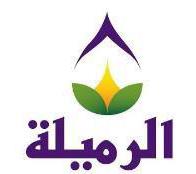 Rumaila Operating Organization (ROO), is a joint venture between SOC, BP, PetroChina and SOMO.
It is considered one of the world’s largest producing oilfields and Iraq’s most important natural resource, the Rumaila oilfield is being transformed into a world-class operation to serve Iraq and its people.